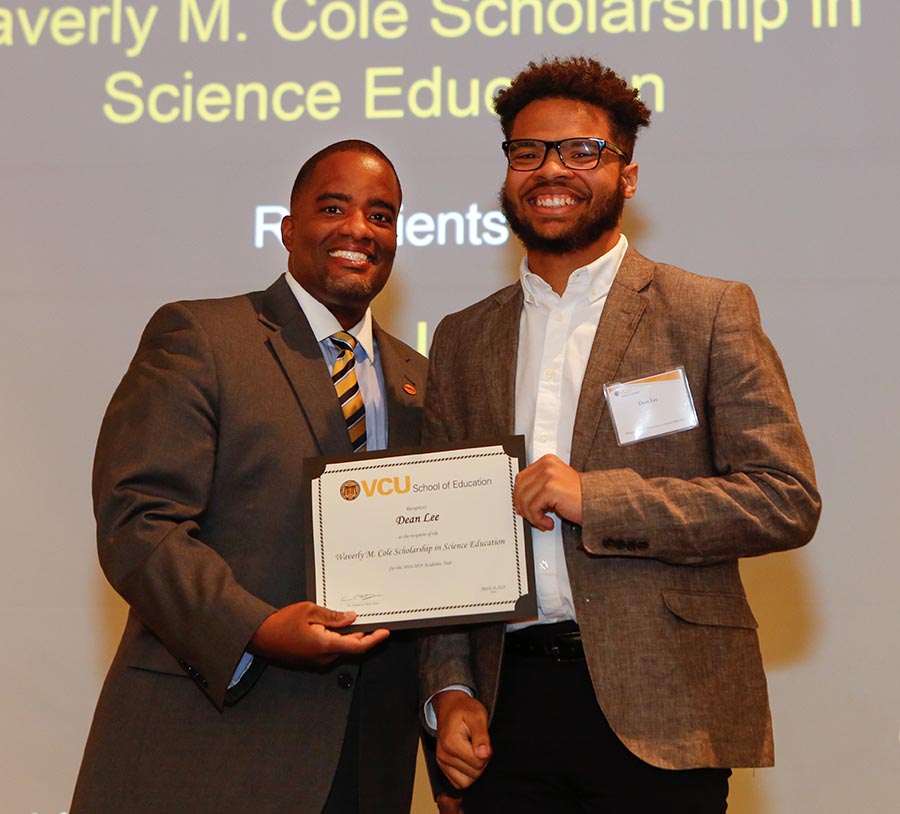 Becoming the Leader in Urban and High Needs Schools

Last year was an exciting year for the VCU School of Education, as a record number of donors provided a financial foundation for the school’s future.

The school has seen a sharp increase in both contributors and contributions over the last two years. A key factor driving these donations has been the Make It Real Campaign for VCU – the largest university-wide campaign in VCU’s history, which publicly launched in September, 2016 and runs through June 30, 2020. After a record setting fundraising year in 2017, the School of Education has already surpassed last year’s total in 2018, with a few months still to go.

We are grateful to our donors and to all who will participate in this very important campaign. Please contact Ed Kardos, executive director of development, alumni and student engagement for the VCU School of Education at egkardos@vcu.edu or (804) 828-4692 to discuss how you may be more engaged with the School of Education and the Make It Real Campaign.