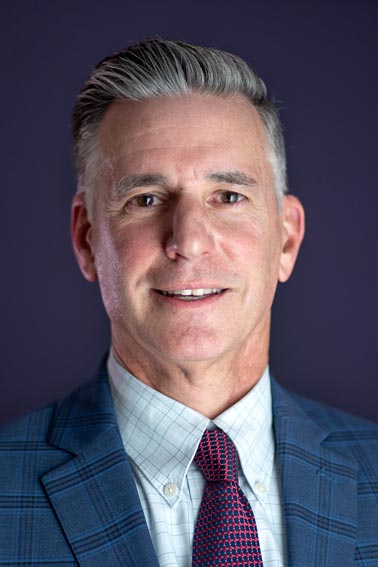 With just more than 33 years of experience, Edward G. Kardos oversees all fundraising and alumni relations efforts for the School of Education.

From 2012 to 2015, Kardos served as director of development for major gifts at the VCU School of Dentistry, where he secured more than $3.5 million in total donations dedicated to scholarship and professorship endowments. In 2004, Kardos was charged to reframe the school’s development and alumni program, and completed the capital campaign begun in 1999. The development team raised almost $12 million, surpassing their initial campaign goal of $6 million by 100 percent.

Under his leadership (2004 to 2012), Kardos’ team of five raised more than $15 million dollars in seven years — more than double the amount raised in the previous 14 years.

Prior to joining the School of Dentistry, Kardos served as executive director of development for the VCU School of Nursing, director of development for Benedictine High School and the first full-time annual giving director at James Madison University. He is a Nina Abady Award recipient (2004), the highest award given by the Virginia Association of Fundraising Executives for lifetime career excellence.