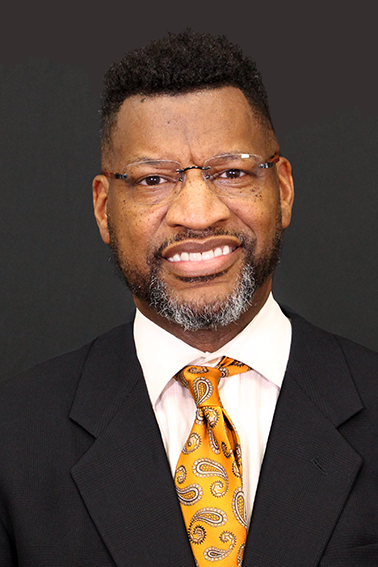 Dr. Duane Ross has had a long and distinguished career in public education, specifically in K-12 settings. Ross began his teaching career as a kindergarten teacher in the District of Columbia Public Schools (DCPS). He spent the next five years teaching students in first, fourth, fifth and sixth grades, and he received multiple awards including Ward 8 Outstanding Teacher of the Year in 1996. He was recruited to serve as an assistant principal in Fairfax County Public Schools, after which he returned to DCPS as principal of  Flora Hendley Elementary School. In his four-year tenure at Hendley, Ross oversaw a dramatic increase in student achievement in math and reading for students, a decrease in student disciplinary referrals, an increase in student attendance, and a reduction in student truancy. At the request of Dr. Paul Vance, who was superintendent at the time, Ross was one of nine principals selected for a major school turnaround project called “Transformation 9.” Under Ross’ leadership, his school exceeded math and reading scores and was cited in the Education Trust report in 2002 as “a school that defied the odds.”

Ross spent the past 15 years as an assistant principal in Montgomery County Public Schools and has held many leadership roles, including serving as an administrator developer in the county leadership development program, an adjunct lecturer in school management and administration at Trinity University, as well as the internship and clinical program coordinator for doctoral students at the Howard University School of Education.